The family history of Llanmoor Homes

Family-owned home builder Llanmoor Homes is certainly a Welsh business success story. Founded in 1966, Llanmoor is celebrating its 54th year of trading this year and the company continues to go from strength to strength.

The Company has gone from a two-man operation when it commenced trading in 1966 to one of South Wales’ most successful privately-owned house builders.

Llanmoor Homes was founded by Mr Brian Grey, a Chartered Accountant by profession , who had his first involvement with the house building industry through the Accountancy practice he was working for In Barry. Having taken over the practice and through his many contacts, clients and of course financial experience as an Accountant, Brian began to see a fantastic opportunity for a new house building venture within South Wales and so in February 1966 Llanmoor Development Co Limited ( Now more often referred to as Llanmoor Homes ) was incorporated with Brian at the helm and his business partner at the time out on site using his own extensive construction knowledge.

During his many years in the Accountancy practice he worked with a number of clients who were farmers and landowners, and was able to negotiate land purchase deals and option agreements with local landowners in outlying areas of South Wales.

Llanmoor Homes was a bit if an unusual venture, at that time it was rare for national home builders to build in South Wales and those that did were mostly developing around Cardiff. 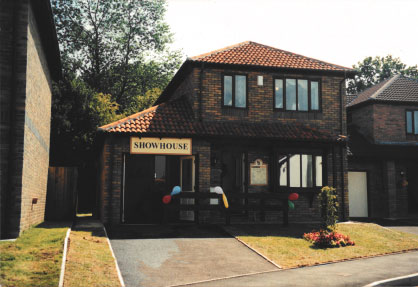 Llanmoor’s first development was a small group of bungalows in Brynna in Rhondda Cynon Taff . The development proved a success which enabled Brian to approach other landowners to ask whether they would like to enter an agreement for the Company to promote their land for new housing development. This quickly resulted in several large sites in Brynna, Llantwit Fardre and Hengoed, each of which brought over 150 new homes to areas that had been largely neglected in terms of new development at the time.

The business flourished, establishing itself in a relatively short time as a real contender in the South Wales new housing market, and Brian subsequently invited his sons to become involved in the running of the business.

There was never an expectation by Brian that his sons would automatically join the family business, and each of the three sons gained experience elsewhere prior to even being considering for a chance to join Llanmoor.

Both Simon and Tim came from a banking background, working for Barclays Bank before starting work at Llanmoor. Brian played a huge part in their training in the early years, both having spent a good year or two working closely with him and learning about the many aspects of the business. By the time Tim started work for the Company, Simon had already taken over running various aspects of the business on the financial and land acquisition side and subsequently took over the role of Managing Director a role that he continues to perform to this day . Once Tim had finished learning the ropes, he took on the role of Sales & Marketing Director and subsequently also HR Director, managing all aspects relating to Llanmoor’s highly regarded employees. Both Simon and Tim have worked together for over 30 years.

Younger brother Matthew initially worked with two very well respected Estate Agent and Valuers and had his introduction to the house building industry with a large national home builder before joining his brothers at Llanmoor. He now works as the Construction & Technical Director, to ensure that the homes that the Company build are constructed to the required NHBC and Planning & Local Authority Building Regulation technical standards, as well as ensuring that every home is finished to the Company’s exceptionally high standard.

Brian Grey retired from the day to day running of the business in excess of 20 years ago and since then the three brothers have driven the business forward from its very strong roots to where it stands today as one of South Wales largest and most well respected new home developers.

During its 54 years of trading, Llanmoor has held its own, competing head on with the National home builders, while setting itself apart as one of the few remaining, privately owned home builders in Wales. As a family-run company they prioritise customer care and making the home-buying process as easy as possible, offering a personalised service and after-sales care to each of their customers.

Each of the Company’s housing developments are very carefully planned to make sure that they are nice places to live and offer a wide range of home designs to suit most sectors of the market.

Llanmoor know that new home builders will never be popular for various reasons, but the Company continues to work hard to change people’s preconceptions. As part of their commitment, the Company makes very significant contributions to the surrounding communities that they build within in South Wales including provision of Affordable housing, Highway improvements, education facilities and/ or contributions, provision of green open spaces and play areas as well as doing what they can to protect the environment through ecology and energy efficiency measures.

Llanmoor continually seeks to locate suitable opportunities to develop new locations for quality new homes throughout South Wales. Over the last 54 years the Company has grown from a very small company to a multi award-winning and widely respected new home builder. The Company continues to go from strength to strength and has just recently announced a number of very significant land acquisitions across South Wales in order to ensure that it can maintain its reputation as one of South Wales largest and most highly respected New Home developers.

View map of all locations 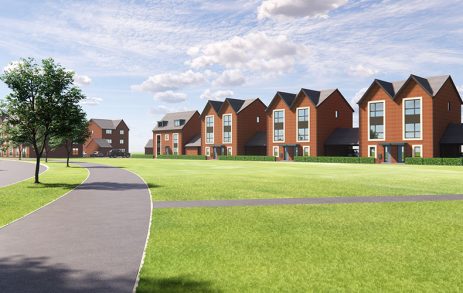 Pentref Rhositr, Llangyfelach will be a brand new community located just off Junction 48 of the M4 Motorway in Swansea and will be a multi phase development to be constructed... 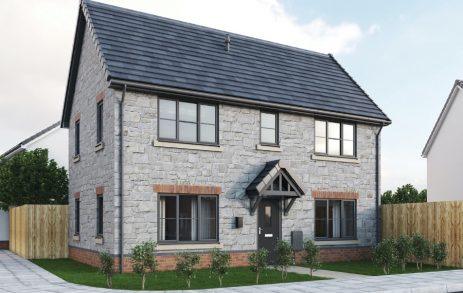 Rossers Field, Govilon, located just off the A465 Heads of the Valley Road, will offer just 51 two, three and four bedroom homes. Works will be commencing at this beautiful... 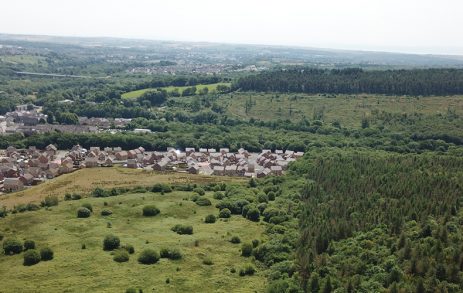 Parc Tondu is a new urban expansion of 405 two, three and four bedroom homes that will offer a unique living experience in Bridgend. Here the spirit of life is... 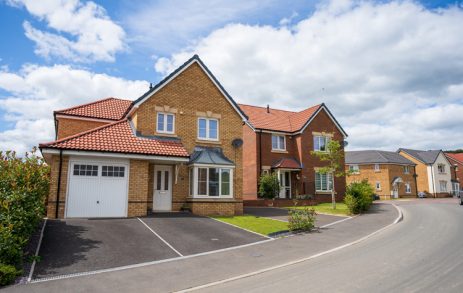 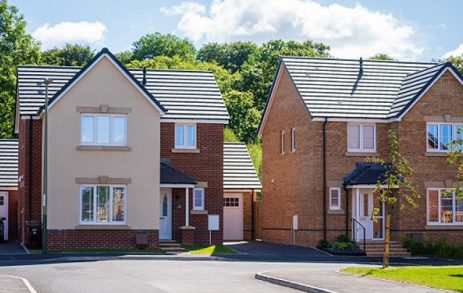 Bedwellty Field is a select new development of 101 two, three and four bedroom homes at Aberbargoed, located off Pengam Road. All homes released on phase 1 have now been... 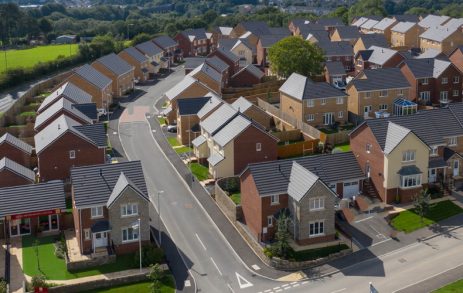 Phase III We are delighted to have recently commenced the third and final phase of the highly popular Hawtin Meadows , Pontllanfraith, Caerphilly development . This phase will offer a...